With my 30th birthday looming soon, I’ve compiled a list of the books I think are important to read before you’re 30. Some are on the list for the intellectual development they provide, some simply for the pure joy of their entertainment. In no particular order, here is part one…(part two here)

1. The Hitchhiker’s Guide To The Galaxy – Douglas Adams

Laugh out loud funny! This is one of those books I finished and went straight back to the beginning. I read it as an angst filled teenage whilst listening to Kashmir by Led Zeppelin – perfection.

The Hitchhiker’s Guide to the Galaxy 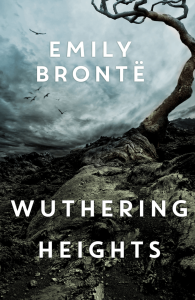 Heathcliff 😍 The ultimate anti-hero, but such a real and gritty character. The Story is as bleak as the moors it is set on – truly heartbreaking.

3. How to Win Friends and Influence People – Dale Carnegie 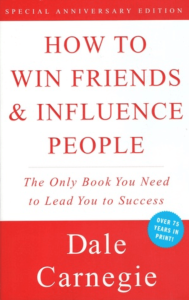 When I got my first job, my boss gave me this book as a gift and it completely changed how I view people, relationships and confidence. Although it’s a bit cheesy now, it’s a must read!

How to Win Friends and Influence People

I spent a lot of time during my poor early twenties wishing for a lottery win. I thought it would solve all of my problems – I wouldn’t believe anyone who said any different. This was the book which made me realise life with money isn’t automatically better.

The Beautiful and the Damned

This book truly made me understand proper human suffering – witnessing the Holocaust through the eyes of a Jewish child. A must read for anyone. Review here 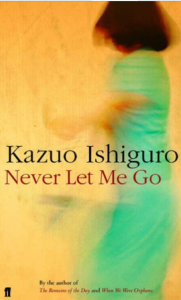 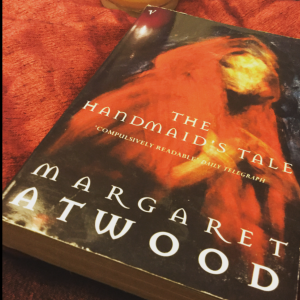 A dystopian society which could easily happen. A must read for any feminist. Your vote counts. Review here

8. Feel The Fear and Do It Anyway – Susan Jeffers

This book caused a huge shift in my thinking. I saw there was no point in being frozen in place by imagined anxieties and fears. Feel the fear, and do it anyway!

Feel The Fear And Do It Anyway: How to Turn Your Fear and Indecision into Confidence and Action

I read this book as a privileged white teenager. Although I knew racism was bad, I wasn’t able to consider the effects it could have on a person until I read this book.

I never knew books could be so twisted and dangerous until I read this book…it opened my eyes to a whole new world of literature and the vile depths of human imagination.

The beauty of the language in Dante’s Inferno is truly worth a read. Hugely entertaining and twisted. 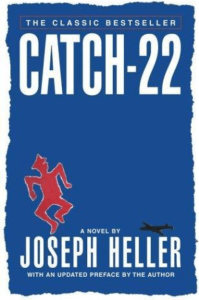 We are sold an image of war which is different to the reality. The fact that soldiers may be scared and trying to escape the front line was frowned upon when this book was published. A must read. 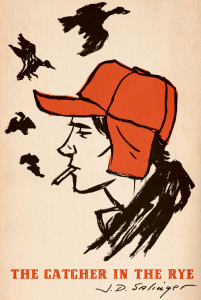 A coming of age novel really, this is a quick read and such a good one. Rarely does a character come to life like this.

The Catcher in the Rye

An immersive fantasy tale – recommended for any age.

This series is so often overlooked, it’s a tragedy! One of my mum’s favourites, it always reminds me of her. Important for any fantasy fan.